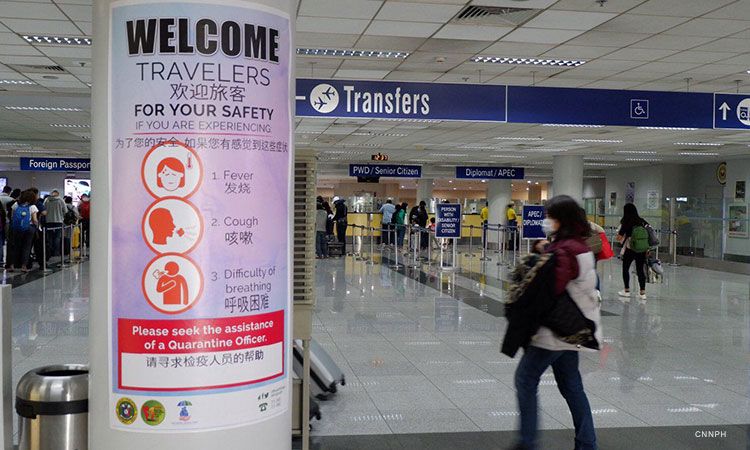 The list of foreign nationals allowed entry to the Philippines has been expanded, Malacañang announced on Friday.

Presidential Spokesperson Harry Roque said the Inter-Agency Task Force for the Management of Emerging Infectious Diseases (IATF-MEID) on Thursday decided to ease restrictions on foreigners with visas issued as of March 20, 2020 and are still valid and existing at the time of entry.

Also allowed to enter the Philippines are holders of valid and existing Special Resident and Retirees Visa (SRRV) and Section 9 (A) visas as long as they present an entry exemption document to the Bureau of Immigration upon arrival.

Roque also said that entry of foreign nationals will subject to the maximum capacity of inbound passengers at the port and date of entry.

The updated policy shall take effect on February 16, he added.

“This expanded list, however, is without prejudice to existing immigration laws, rules and regulations,” the Palace official said.

“The Commissioner of Immigration has the exclusive prerogative to decide on waiver or recall of exclusion orders for all foreign nationals allowed to enter the country under relevant IATF resolutions,” he added.