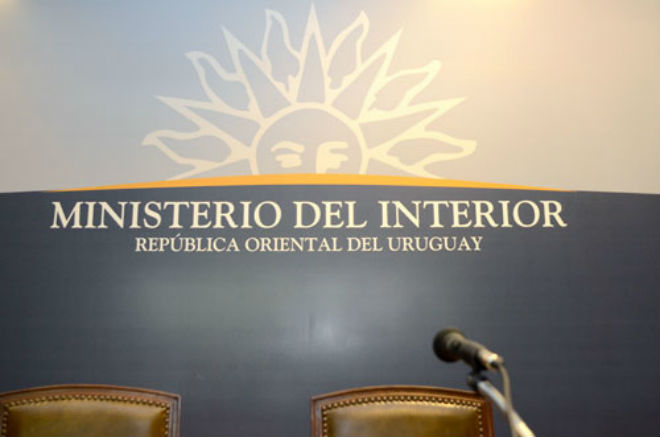 The immigrants must prove that they have an income of 26,800 pesos equivalent to an individual basic basket, which increases the current figure by more than $ 10,000.

The change includes citizens of countries outside Mercosur. As published by the seminario busqueda, they must prove to obtain the regularization of their stay in Uruguay and the identity card that they reach an income of 26,800 pesos equivalent. Before the amount was less and equivalent to the minimum wage of 16,300 pesos.

According to the decision corresponded to the Ministry of the Interior since it is through the National Migration Directorate that most of the applications for temporary or permanent residence pass. The Ministry of Foreign Affairs is only in charge of foreign relatives of Uruguayans or Mercosur citizens.

The report adds that, according to sources from the Ministry of the Interior, the requirement is applied in a lax way since it is not automatically rejected to those who cannot credit that amount. They assured that it is not seeking to limit or reduce the residence of foreigners in the country.

95% of residency applications for the last year correspond to Cuban, Dominican and Venezuelan citizens, the weekly notes.

Uruguayans will need to apply an “ETIAS” to travel to Europe

No images found!
Try some other hashtag or username